A welcome back video for Class 2

I would like you to read the poem 'The Owl and the Pussycat' by Edward Lear.

The Owl and the Pussycat

There are some questions to answer about the poem.

* What is the name of the poem?

* What is the poem about?

* Find some rhyming words in the poem.

* Find some other interesting words and write them down.

* Do you like the poem or not? Give a reason why.

**What did the Owl and the Pussycat take with them in the boat?

**Why do you think the Owl sang to the Pussycat?

**Where did they sail to?

**Where did they get a wedding ring from?

**Do you like the poem? Give a reason why.

If you went to sea on a boat, what would you take and why?

To find different combinations of coins that equal the same amounts of money.

I could use the following combination of coins

Show the amount given in different ways

Oxford Owl provide free ebooks. These are the same as our current Book Band scheme which we use in school. If you click on levels you can find books on your child's current colour.

The resources are free but you do need to register to log in.

The Owl and the Pussycat

Re-read the poem from yesterday. Today we are going to think about describing the setting. The Owl and the Pussycat went to the land where the Bong-trees grow. What do you think this might look like? What might they find there? Who else might they see there?

I would like you to describe the land where the Bong-trees grow. Try and use lots of adjectives in your writing. I've attached some pictures to help you.

The land of the Bong-trees

Draw a picture of the land where the Bong-trees grow.

Add the totals together to find the correct amount.

Look at the totals you have made. Which coins could you use to make each total?

What are you good at? This might be school work, singing, dancing or even swimming. We are all good at doing different things. Can we always tell what someone is good at from the outside? We might need to get to know them first in order to find out. Jesus didn't look special from the outside. Think about what made Jesus special. What did he do that made him such a special person? What makes you special? 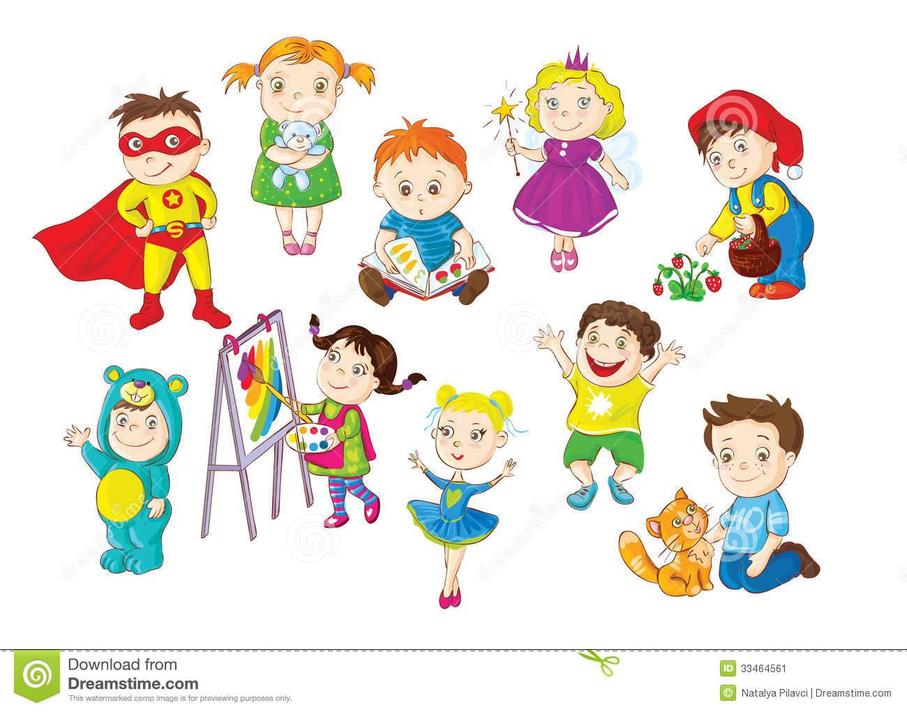 I look forward to seeing your work!

Take a look at the attachment for more ideas.

The Owl and the Pussycat Party

I would like you to draw the coins you would use to buy each item.

Click on each link to see your shopping items.

Extension - Buy more than one piece of fruit. How much would it cost? Which coins would you need to use now?

Buy three or more items. What would be the cost now? Find the correct coins to pay.

Blue car: jump as high as you can

Dog: run on the spot for 5 seconds

Bike: hop on one foot 5 times 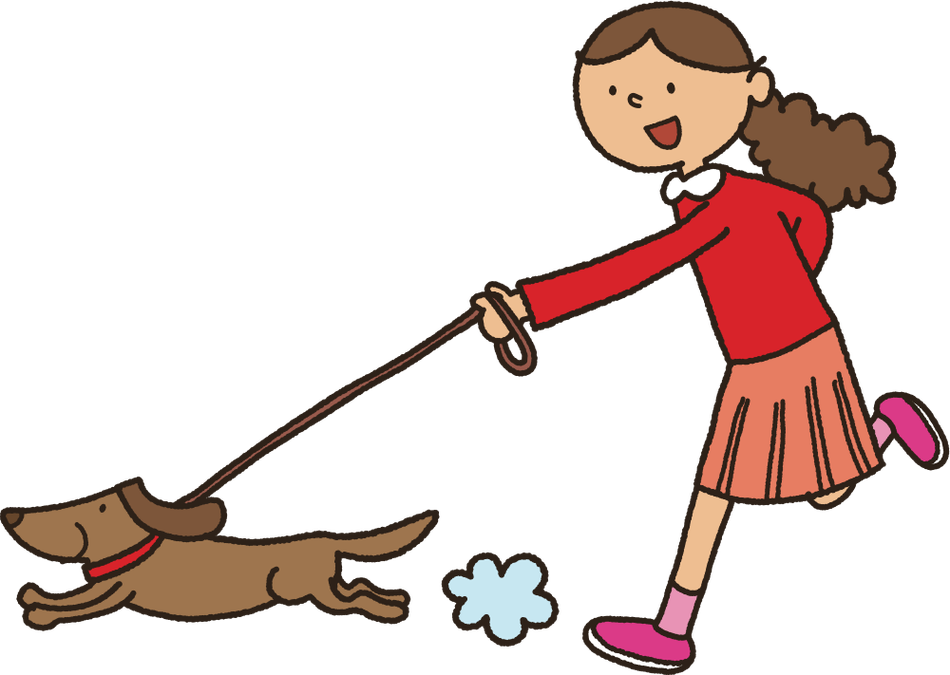 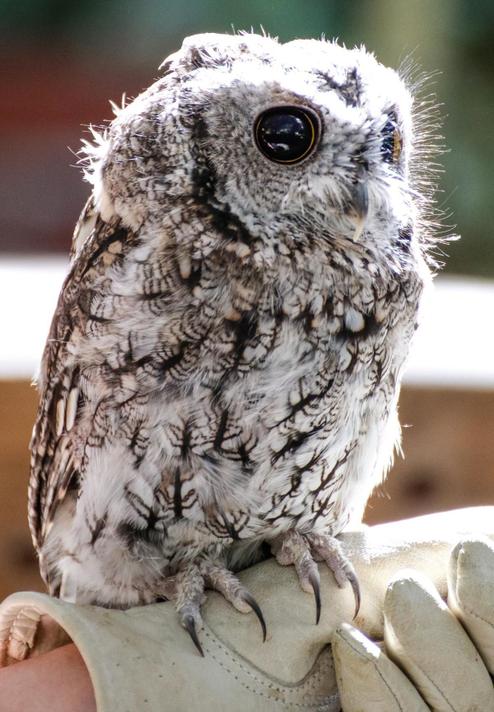 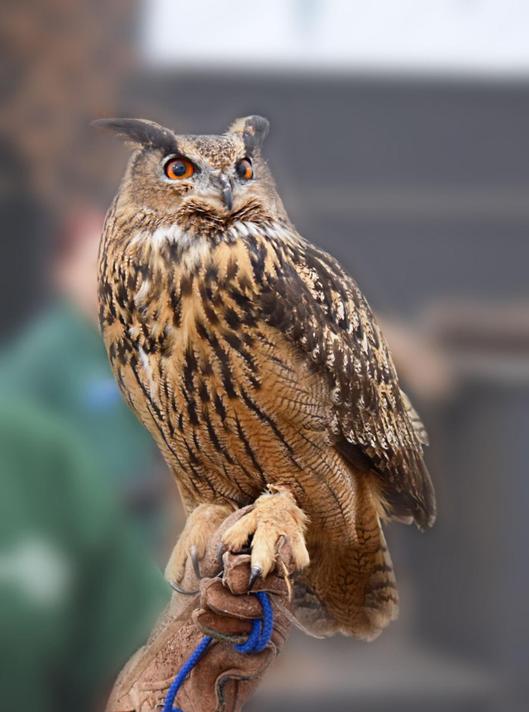 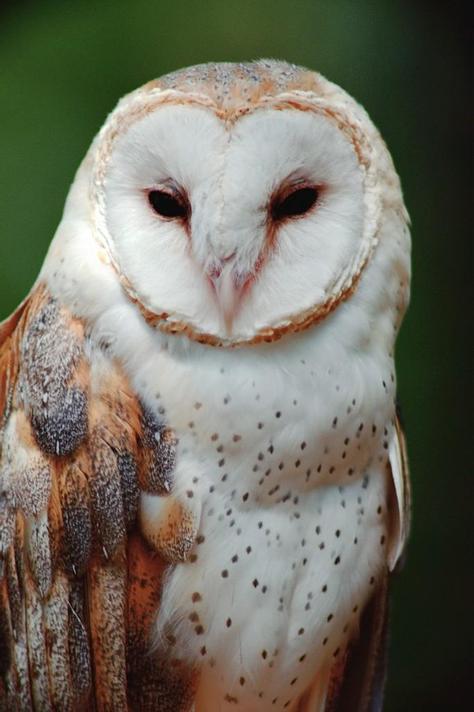 There are lots of different kinds of owls. With an adult, have a look on the internet for some owl pictures. I would like you to do your own picture of an owl using a pencil. Look carefully at the shape of the eyes and the beak. What shape could you use for the body and the wings? Look carefully at the lines you could use to draw the owls feathers.

Further Adventures of the Owl and the Pussycat

Watch the video below.

Further Adventures of the Owl and the Pussycat 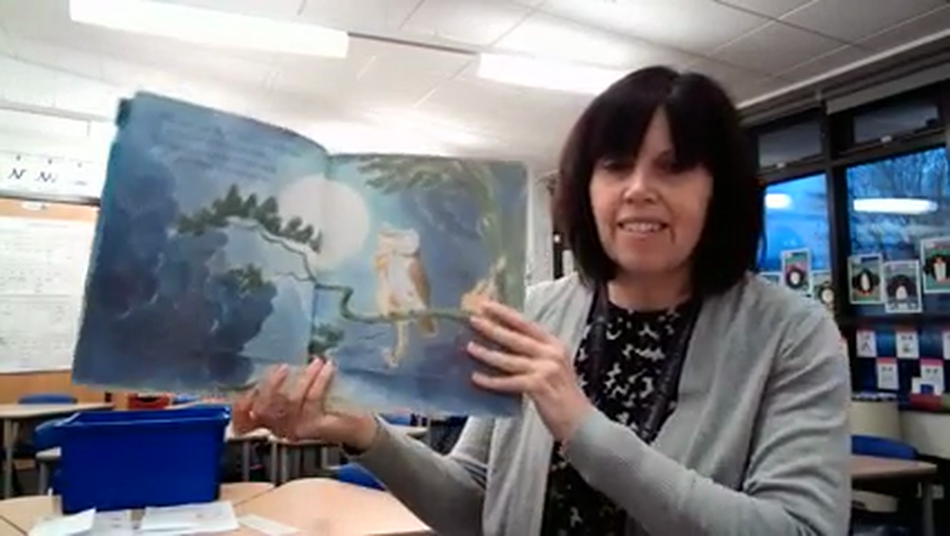 The Further Adventures of the Owl and the Pussycat

I hope you enjoyed listening to the story.

I would like you to write a new adventure for the Owl and the Pussycat. Where would they go? Who would they find? What would happen to them?