English- To retrieve information from a non-chronological report.

I would like you to complete the 'fractions of a set of objects (2)' activity from your Power Maths book.

Headdresses were an important part of the Mayans attire. Mayans embellished their headdresses with different decorative items such as feathers. The quality, outlook and sometimes the size of the headdress also denoted the social status of the wearer. The royalty, for instance, wore the most colourful and well-adorned headdresses of massive sizes. Nobility similarly wore well-made headdresses. The commoners were forbidden from wearing any such headwear.  I would like you to make a Mayan headdress using a range of materials. Look at the images below for inspiration 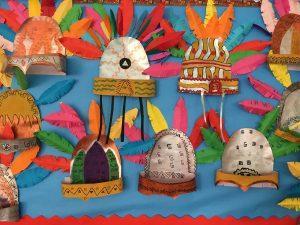 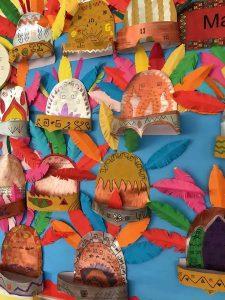 We know that in the Queen's Kingdom there must be a castle,  a village, a  river, some mountains, a  forest and some caves.

I would like you to imagine that you're a Troll Hunter going  find the Trolls. While you are on your journey: you will have to cross a river, climb and cross mountains, spy on the Trolls in the forest, make a camp in the forest and examine the Trolls' cave.  You will have to select equipment, for each part of the journey, and explain why you have chosen it. See the example below.

English- To explore the features of a non-chronological report.

Maths- To add and subtract mass.

I would like you to complete the 'equivalent fractions (1)' activity from your Power Maths book.
Troll Hunters- Chapter 2 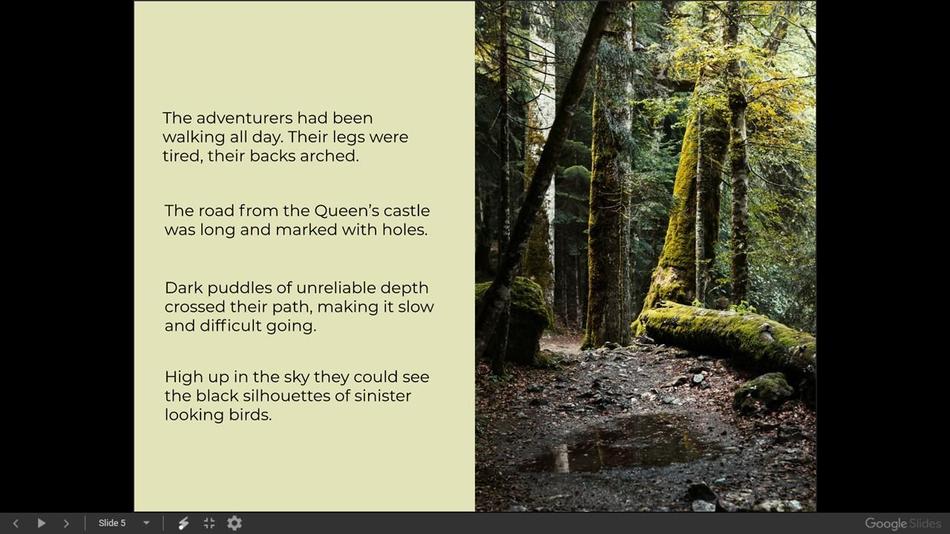 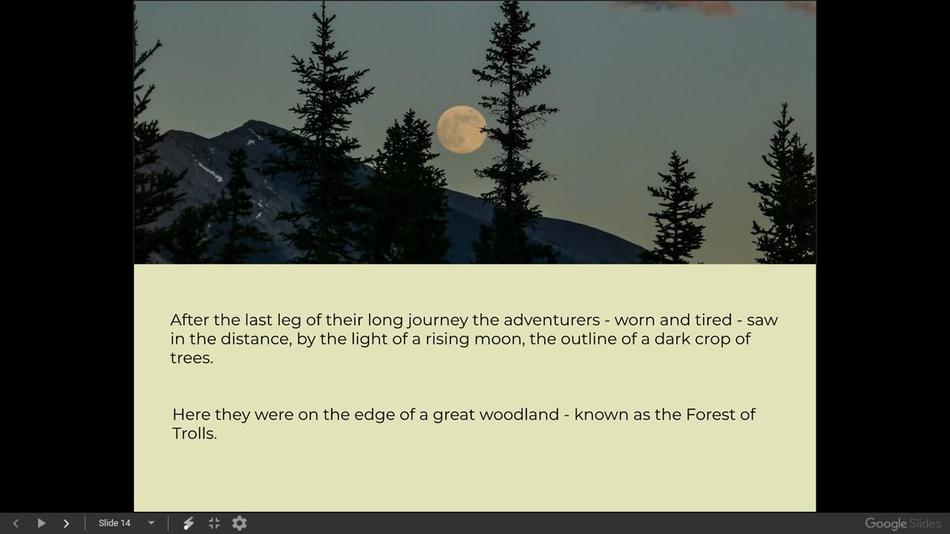 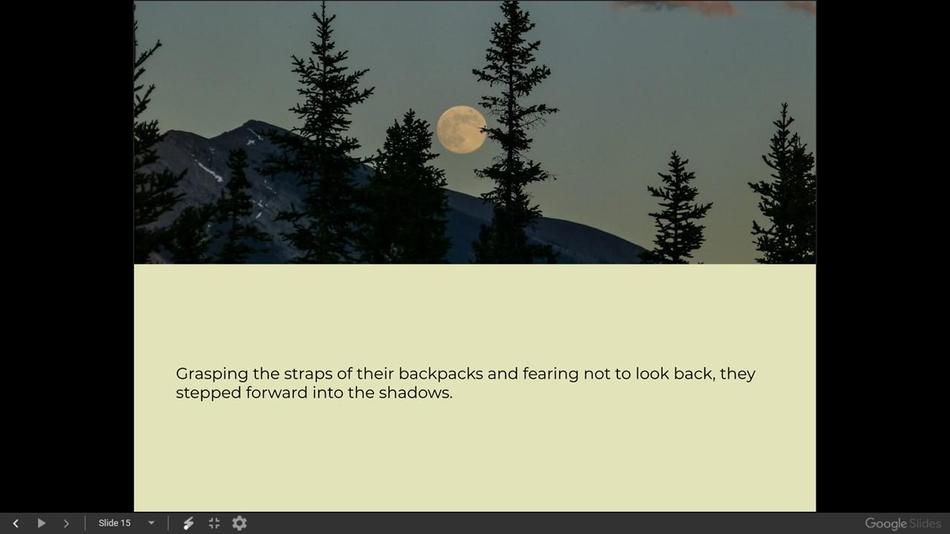 I want you to write a paragraph describing what the Troll Hunters might find inside the forest. Think about what they would see, hear and touch. Remember to use noun phrases, prepositions and conjunctions. I look forward to reading your descriptions.

Science - How do we hear sound?

PE from Mrs C! Have a go at this challenge on Thursday 25th June at 10am. I'll be doing this with the children in the Key Worker bubble too!

English- To use adverbials in a non-chronological report.

I want you to create a leaflet that helps Troll Hunters eliminate tracks so they can find the Trolls. Your leaflet needs to include eight footprints belonging to animals that live in a forest for example: a bear, a squirrel, an otter, a bobcat or a moose. Remember to draw and label each footprint accurately.

English- To  write a non-chronological report.

Maths- To read a scale.

I would like you to complete the 'equivalent fractions (2)' activity from your Power Maths book.
Facebook
Top