English- To explore the meaning of words using a poem.

Maths- To begin to identify angles within objects and shapes.

The Sound Collector by Roger Mcgough uses onomatopeia to describe sounds made by everyday objects. Onomatopeia is when a word describes a sound and actually mimics the sound of the object or action it refers to when it is spoken. I would like you to create your own piece of onomatopeia art found in comic books. Have a look at the ideas below for inspiration. 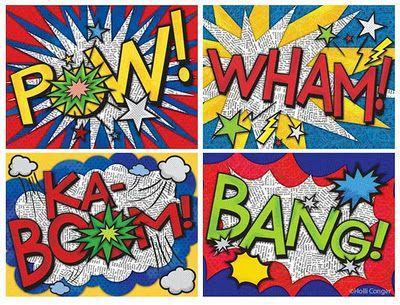 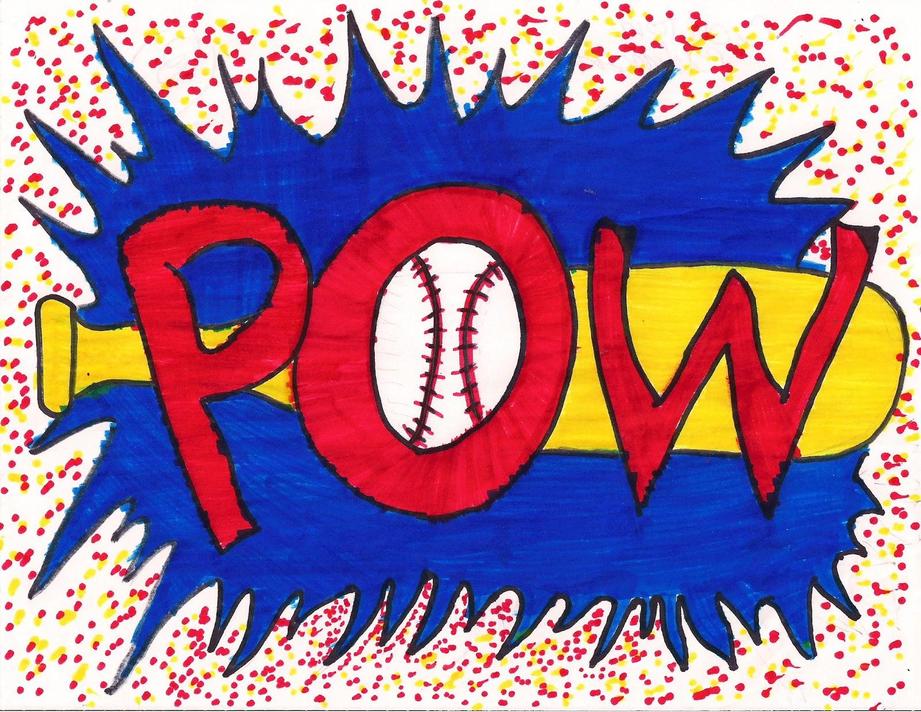 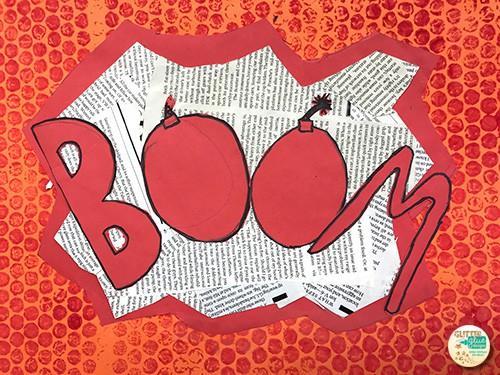 I would like you to complete the 'subtracting amounts of money' activity from your Power Maths book.
BBC Bitesize

History- What was it like to live in the Bronze Age?

Change4Life and Disney have teamed up again to bring you Shake Up games inspired by Disney and Pixar's Toy Story 4 and Incredibles 2, and Disney's The Lion King and Frozen. These 10-minute bursts of fun will really get your kids moving and count towards the 60 active minutes they need everyday!

A long time ago, in a time known as the Palaeolithic period in the Stone Age there lived a species of animal called the mammoth. Unfortunately, the mammoth became extinct, but we know about it because of fossils that had been frozen in ice. Now you can bring the mammoth back to life by following the set of instructions. 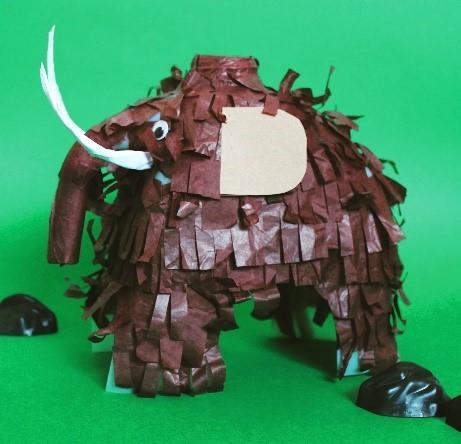 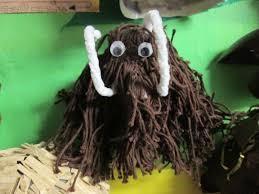 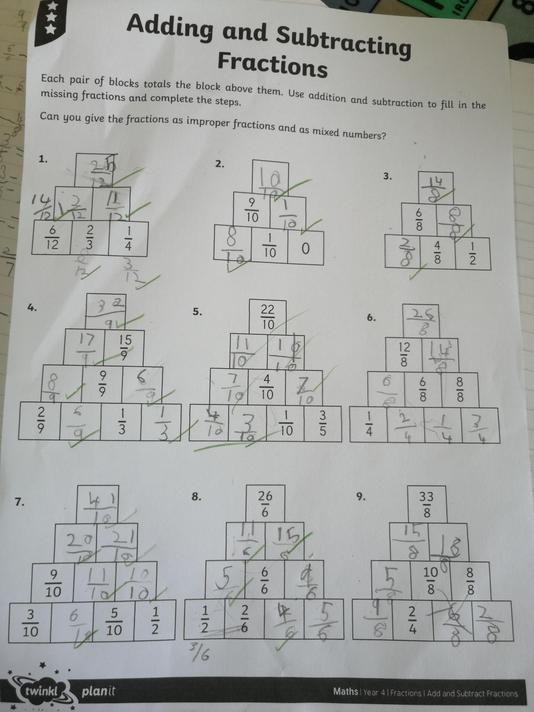 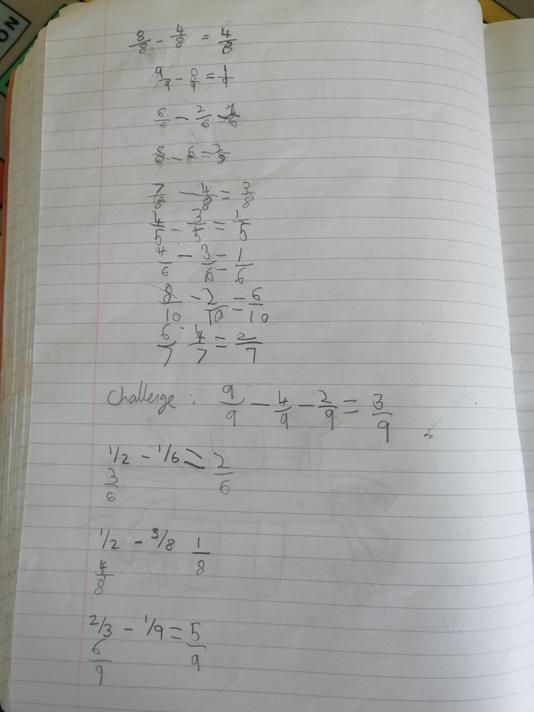 English- To explore the features of a poem.

If we need food, we just go to the shops and buy what we need to survive. However, this was not the case for Stone Age Man. For, Early humans their survival depended on finding food to survive. We call them the hunter-gatherers because they had to hunt or gather wild food. Have a look at at the pictures below and work out what type of food they hunted or gathered. 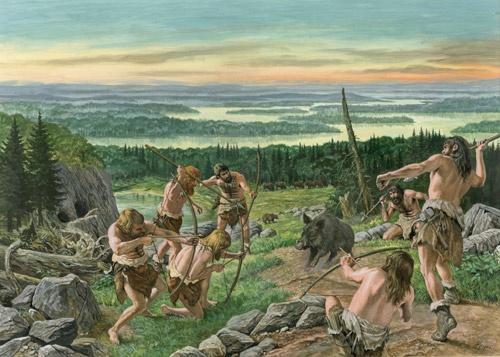 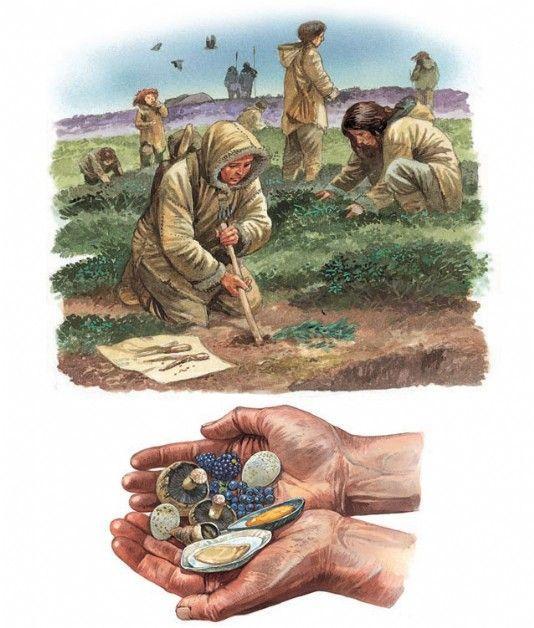 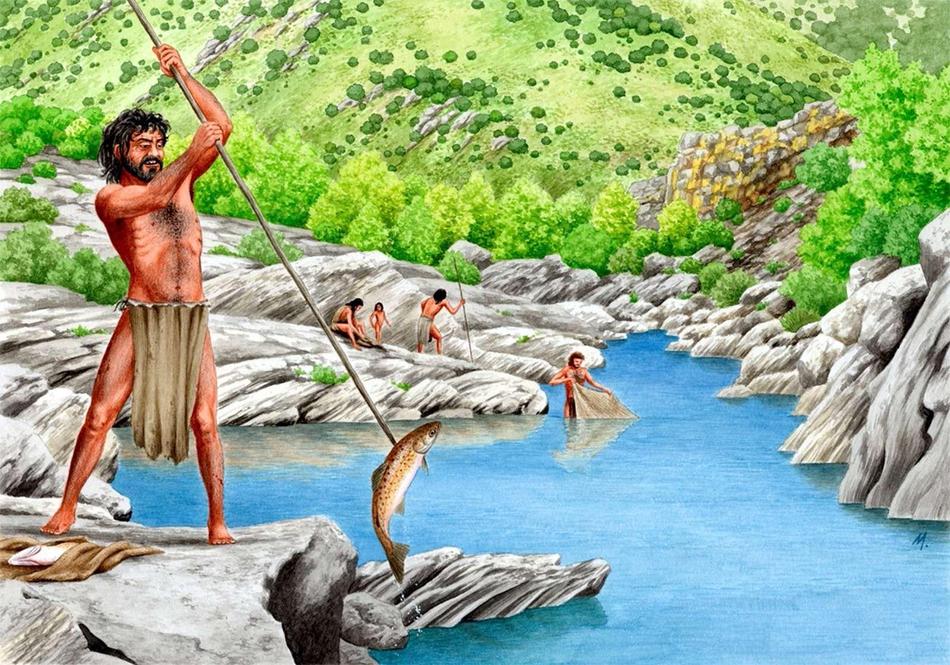 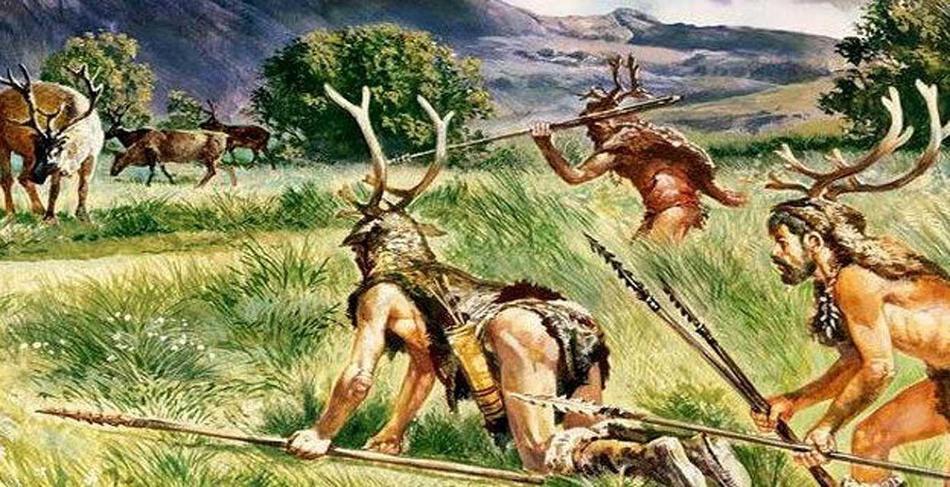 I then would like you to read the document below and make notes before writing a paragraph about how Stone Age Man hunted and gathered their food.
I would like you to complete the 'three times table ' activity from your Power Maths book.

English- To use expanded noun phrases.

In the next English lesson you will be writing a sound poem. For this task,  I would like you to go on a sound hunt when you are out and about. Remember record what the sound was and what made it.

This is a Home Learning English resource to work through. Lots of Reading and Writing tasks to complete.  All activities can be completed just using plain paper if you don't have access to a printer.

Computing- How do the internet and search engines work?

Some RE from Mrs C!

What is the Trinity? Christians believe God is three in one, Father, Son and Holy Spirit. Watch the clip below showing Jesus' Baptism and draw a picture of this event, including each part of the Trinity. (God the Father, Jesus the Son and the Holy Spirit)

English- To write a sound poem.

The children in  Year 3 need to know the 2,5,10,3,4, and 8 times tables. Remember to practise these times tables using Times Tables Rock Stars or Hit The Button.

Music- What are dynamics?

I would like you to create an image of Stonehenge using paint and silhouettes. Have a look at the images below for inspiration.

I would like you to complete the 'eight times table ' activity from your Power Maths book.
A good try at poem by Jonathan.
A lovely origami tulip.

I would like you to complete the 'multiplying a 2-digit number by a 1-digit number ' activity from your Power Maths book.

Maths- Fractions on a number line

History- What was it like to live in the Iron Age?

Over the half term, we started growing  sunflowers in our garden.  Vincent Van Gogh painted a famous picture of sunflowers. Watch the video to find out about his life then create your own sunflower picture.

Skara Brae is one of the best preserved Neolithic settlements anywhere in Western Europe. It is located on the Orkney Islands, which lie off the north east coast of Scotland.  The site is a UNESCO World Heritage site. It is older than both the pyramids and Stonehenge. It was built and occupied between about 3200 BC and 2200 BC.

Have a look at the photographs and write down anything you think might be important to how people lived in Skara Brae. 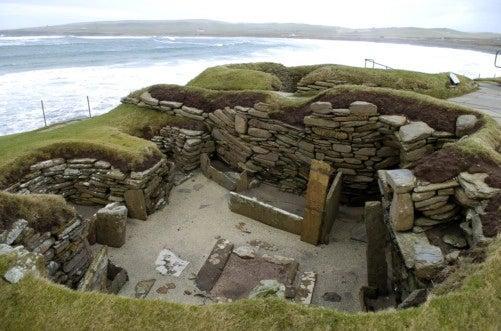 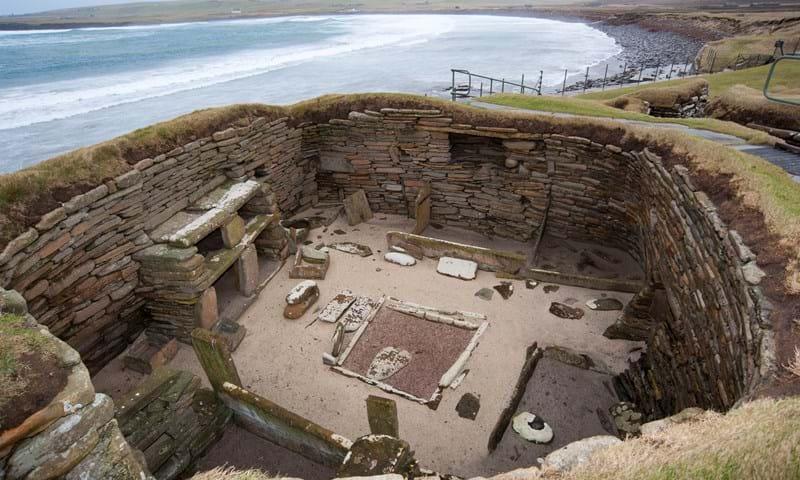 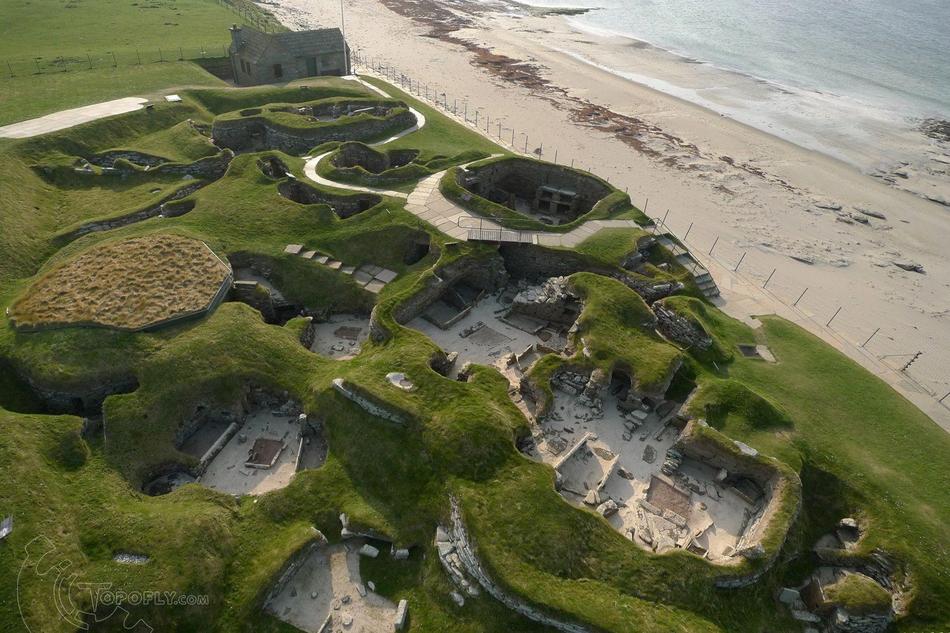 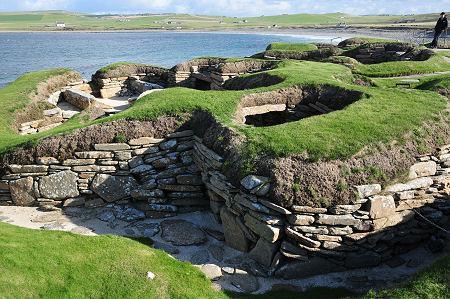 I would then like you to read the information sheet about Skara Brae and  write a paragraph answering the following questions?

Maths- Fractions on a number line above 1

Alastair has been trying food from around the world.
A great sound poem by Alastair.

English- To  explore the features of a character description.

Stone Age people made use of natural materials. No part of the animals they caught for food would have been wasted. Apart from furs providing warm bedding and clothing, the bones, teeth, antlers and horns made great necklaces! The beads were threaded on leather strips, and shells and stones would have been used, too. I would like you to make your own piece of Stone Age jewellery using salt dough. 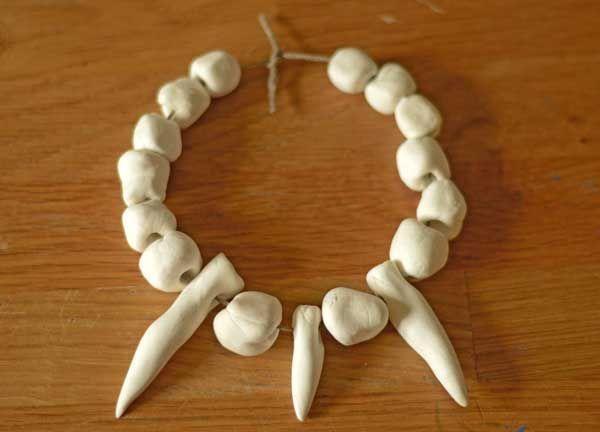 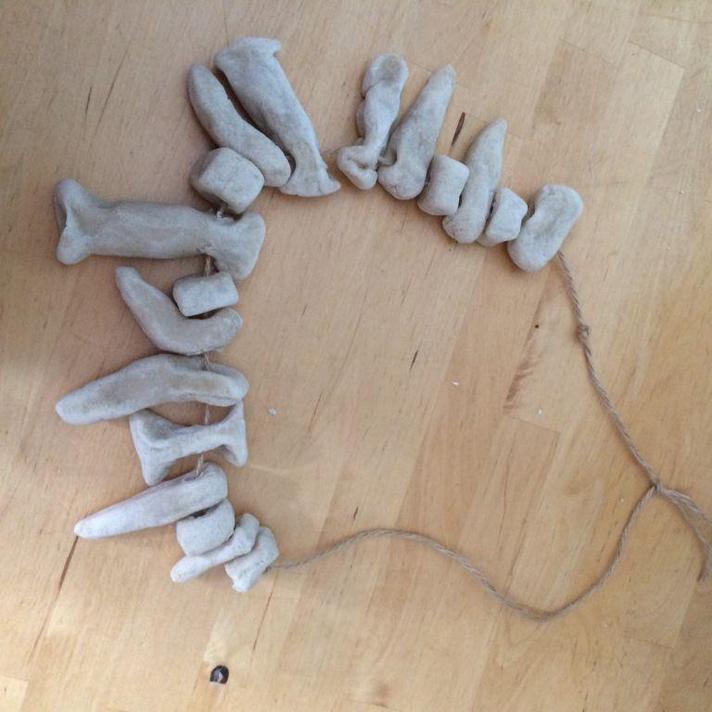 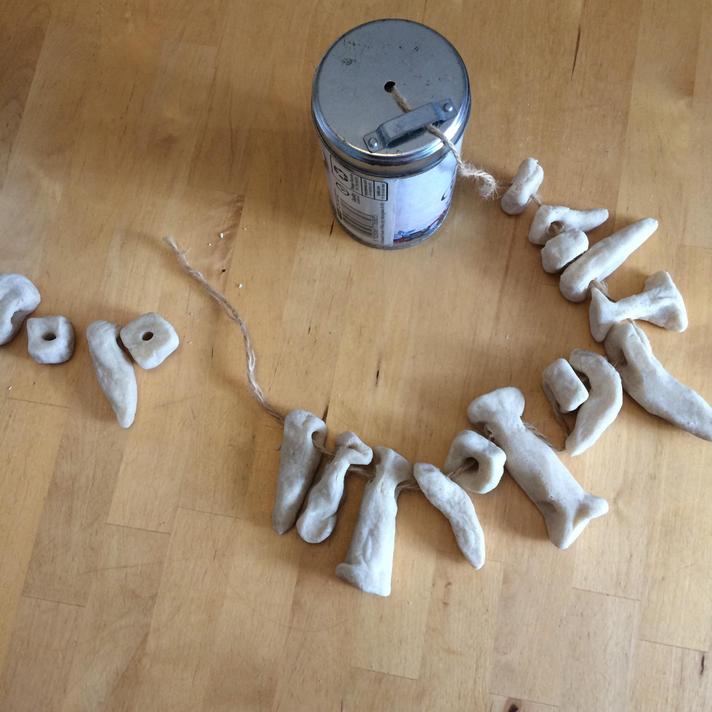 I would like you to complete the 'dividing a 2-digit number by a 1-digit number ' activity from your Power Maths book.

Maths- Finding a fraction of an amount

English- To use similes in a character description.

Cosmic Kids is yoga, mindfulness and relaxation scheme designed especially for kids. It allows children to embark on interactive adventures which builds strength, balance  and confidence in children. It  is used in homes and schools across the world.

Have you ever wondered what it would be like to go to another planet? I would like you to watch the video about Pandora then write a diary entry about arriving on the planet.

When you write  your diary entry think about describing the journey, landing and  meeting the inhabitants etc.

Maths- Non-unit fraction of an amount